12G-SDI, 4K HDMI, 12G SFP+ and other signal transmission methods are integrated into this display,to avoid being lost in the choice question for video ignals.

which allows to transmit 12-SDI signal via SFP optical module, is suitable for most broadcast field.

It is different from the old single color space “Native” mode used to match the colors of its screen, there are also three modes to choose, including “SMPTE_C”, “Rec709” and “EBU”. Aim to restore the original color in different color spaces picture.

Gamma redistributes tonal level closer to how our eyes perceive them. Since Gamma value is adjusted from 1.8 to 2.8,more bits would be left to describe the dark tones where the camera is relatively less sensitive.

Connect your computer to control the monitor via applications. The interfaces of RS422 In and RS422 Out can realize synchronization control of multiple monitors.

Select an appropriate port from LAN or RS422 to connect to the user’s operating interface, allowing the application to identify the monitor before control.

The Lissajous shape is generated by graphing the left signal on one axis against the right signal on the other axis.

It used to test the phase of mono audio signal and phase relationships depends on its wavelength. Complex audiofrequency content will make the shape look like a complete mess so it is usually used in post production.

Quickly and easily check under or over exposure as well as color and white balance issues on pictures.

A display that indicates how many of the pixels in a photo are at that given level of brightness.

An image that depicts an object in colors that differ from those a photograph (a true color image) would show. Supports ARRI, RED False color.

Adjusting the lines of four directions to shape any type of safety marker it can also weaken the sense of existence of the image outside the marker.

It highlights the areas that are in focus so you are able to quickly f OcuS the camera and not miss crucial shots.

Areas of the image over a certain threshold are flled with a striped pattern to dramatically highlight areas where too much light is falling on the image sensor.

When enabled, hue and saturation can be adjusted quickly and accurately especially in broadcast area display.

Zoom in and out by adjusting the horizontal and vertical axis of the screen position. 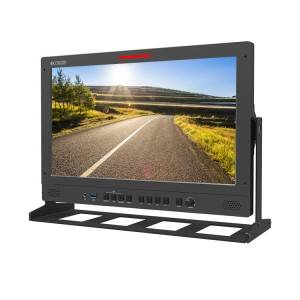 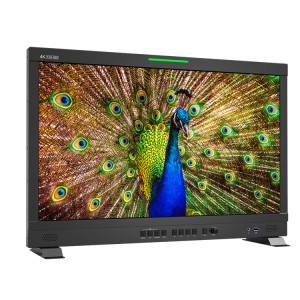 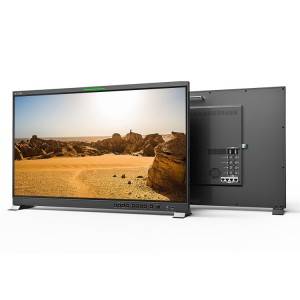 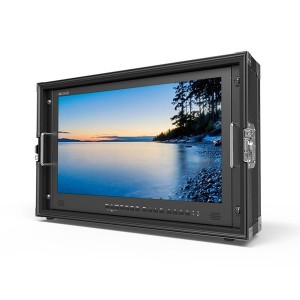 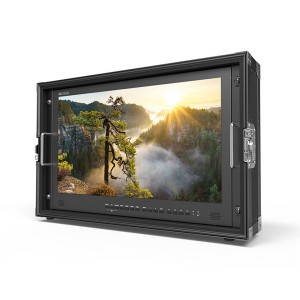